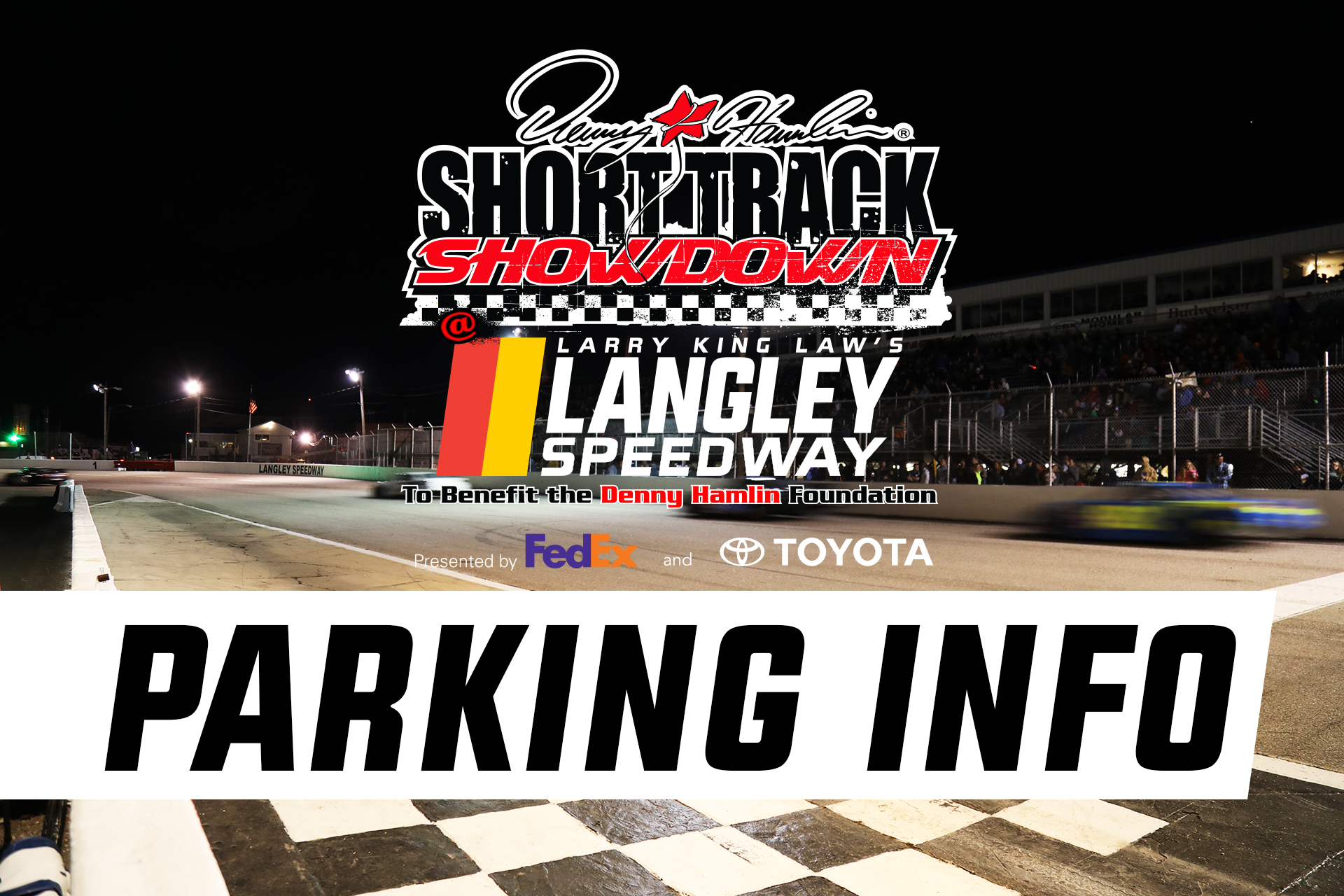 Upwards of 7,000 fans are expected to attend the charity event that benefits the Denny Hamlin Foundation. It will be the first Langley appearance for Busch, who won the 2015 NASCAR championship and has won the last two Cup Series races, in Texas and Bristol. Hamlin won the 2016 Daytona 500, the highlight of a racing career that began at Langley as a Mini-Stock rookie and champion in 1997. The Chesterfield native later raced in the Grand Stock and Late Model divisions at Langley before moving to the upper levels of NASCAR racing.

Track Promoter Chuck Hall is confident the parking areas on the speedway grounds will accommodate the anticipated record crowd. “But just to be sure everyone can get here and get in for the race, we’re suggesting that fans either car-pool or take Uber or Lyft,” he said. “Those services can bring fans right up to the front gate and drop them off, then come back to get them after the race. Our terrific parking staff will be here all day and into the night, but Uber or Lyft or a cab might work just as well, if not better.

Langley has also arranged shuttle buses provided by Coach Blizzard Bus to bring fans to the front gate from the huge, unused parking lot at the former K-Mart on 210 West Mercury Blvd. Hampton, across from the Air Power Park. Buses will take fans to and from the speedway without charge. The shuttles will begin running at 3:00 PM and will run until all race fans have left the facility. At least one shuttle will be running continuously from the track to the parking lot and back throughout the evening.