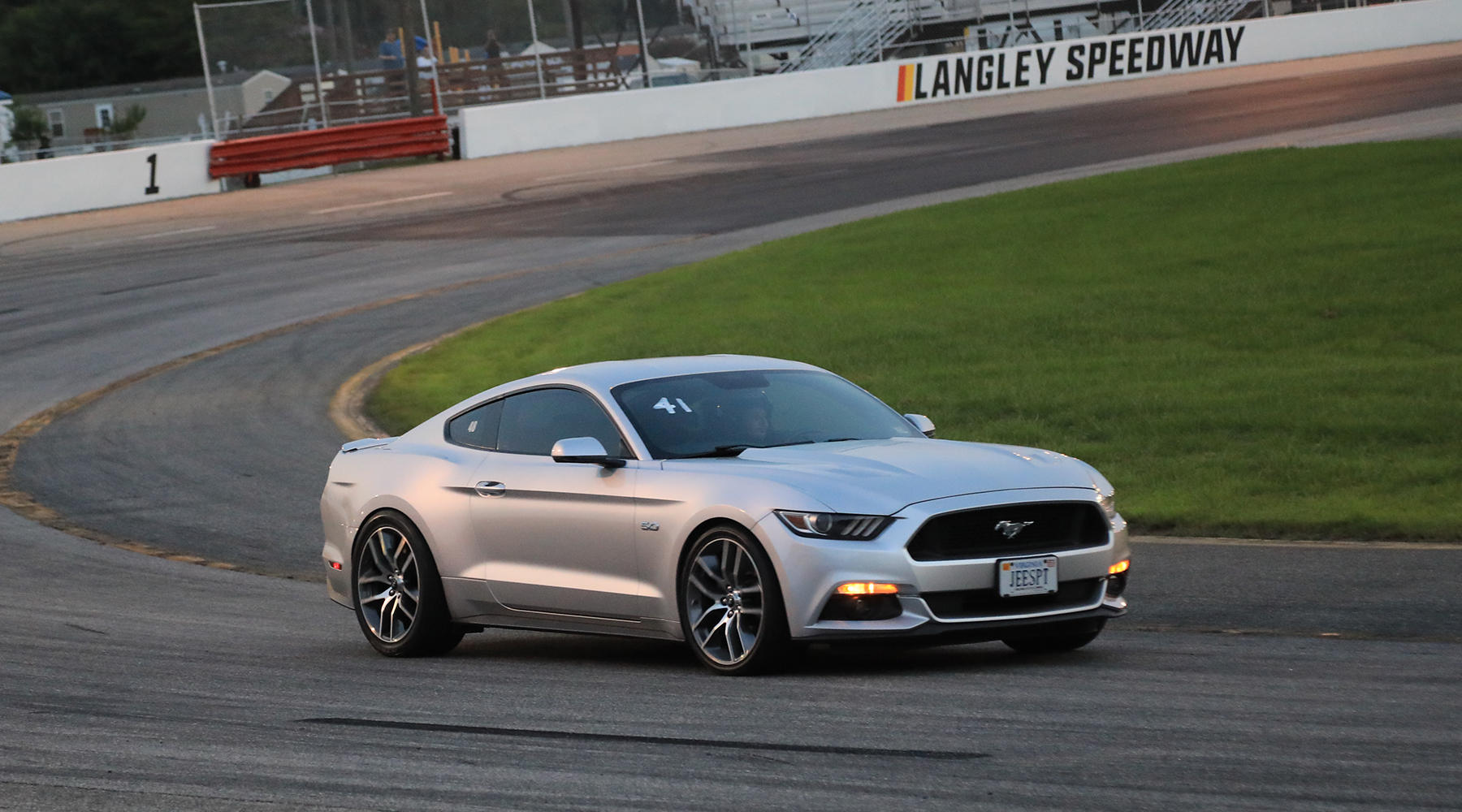 A concept that is not new to Wacky Wednesday competition will become a more permeant and semi-regular event throughout the 2021 season.

Over the last two race seasons, Wacky Wednesday has ended their race season with the largest paying double elimination bracket race in its history. Paying the winner $500. Langley Speedway and Wacky Wednesday officials have taken that concept and have developed a format that not only encourages more drivers to stay and compete in the one-on-one drag races but a way to reward those winners.

“We wanted to find a way to get more involvement from our drivers, find a way to give them more track time that benefits everyone,” Race Director Brian Wilson said. “With this format and how you qualify to be a part of the monthly King of the Hill might encourage those who leave after time attacks to stay and give the side by side racing a shot. Gives the drivers a shot to be on the track more and gives the fans in the stands more to racing to watch.”

This new race will be held on the last Wednesday of every month and the winner will receive an additional cash prize. Unlike the season-ending King of the Hill, competitors must qualify in order to compete. How do you qualify? The first eight unique winners of the A & B main’s for that month — including the night of the race — will automatically be qualified to compete. Should there not be eight unique winners the speedway will select the fastest cars during Time Trials the night of the event. The winner of the King of the Hill will score an additional $100.

“With the celebration of the 20th season we wanted to find a way to give back to both our competitors and our fans while doing something unique,” General Manager and Promotor Vaughan Crittenden said. “With the shortened schedule last year we elected to move away from the burnout competitions and started to look into ways to repurpose that event. Our team has paid close attention over the last several months to how the fans react in the stands and how folks get better each week they hit the track. What better way than to offer more laps on a given night while increasing some of the close racing for our fans in the stands. We are still looking at ways to improve so stay tuned for more.”

Unlike the season-ending King of the Hill event, Time Trials will still kick off the racing action. Competitors will have two attempts to lay down their fastest lap to see who is the best that night along with continuing to accumulate points for the yearly championship standings and a shot at that cash prize. Continuing this year will be the bonus points for those cars who elect to stay following Time Trials and compete in the 1-on-1 drag event.

Larry King Law’s Langley Speedway is a paved short track measuring 0.398 miles in length. The track is one of the flatest tracks in the region with only 6 degrees of banking in the corners and 4 degrees on the straights. The track is NASCAR sanctioned and participates in the NASCAR Advance Auto Parts Weekly Series, which determines a national champion for the NASCAR sanctioned local tracks. The track currently hosts 11 divisions which alternate running during their Saturday night program: Late Models, Grand Stock, Modifieds, Legend cars, Super Street, UCAR, Pro Six, Super Trucks, HRKC Pro Winged Champ Karts, Bandoleros, and Enduros.

Wacky Wednesday is a unique, midweek street car oval style drag racing event. All street-legal cars with a valid state inspection, tags, and approved helmet are eligible to compete in Time Attack’s where drivers get two attempts to run their fastest laps around the 0.398-mile facility. Competitors will also have the opportunity to compete in a double-elimination, oval style drag race where two cars compete to get back to the start-finish line first. Registration and General Admission grandstands open at 6 pm. Required drivers meeting at 7 pm with on-track action set to begin shortly after.