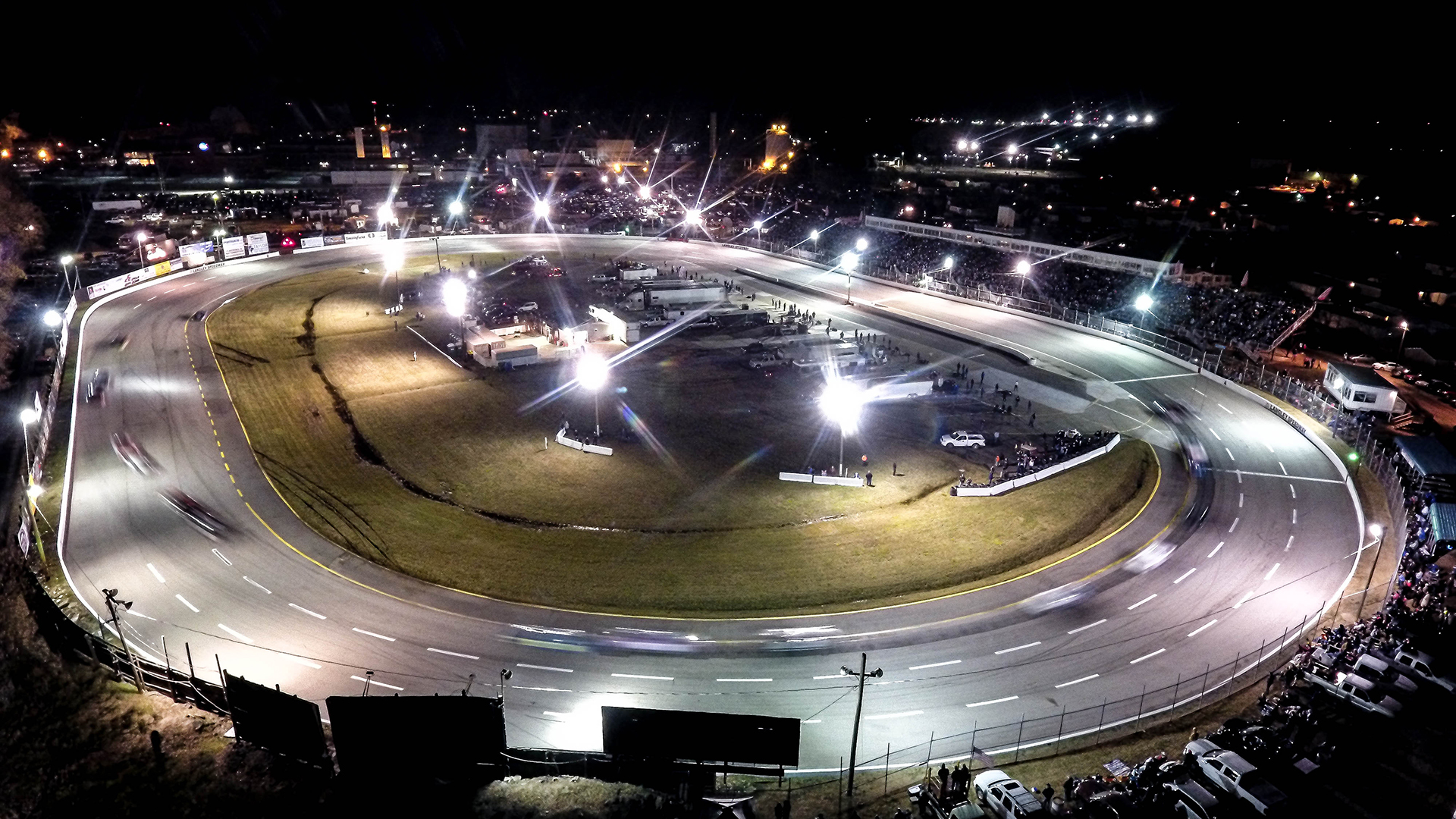 2018 will be Langley’s biggest season ever with the debut of the spring edition of the Day of Destruction on March 10 and the racing season opening night on March 31.

After years of anticipation, the Denny Hamlin Short Track Showdown comes to Langley on April 19 featuring some of NASCAR’s biggest stars taking on the best late model racers on the east coast.

The NASCAR K&N Pro Series East returns for the Visit Hampton Va 150 on April 28 and the NASCAR Whelen Modified Tour will make its return on June 23.

The Virginia Sprint Car Series comes back for the second time on along with Independence Day fireworks on June 30.

Langley’s biggest race of the year, the 10th annual Hampton Heat 200 will take place on July 21 with the winner taking home $10,000 and it will be the second leg of the Virginia Triple Crown.

The season finale this year moves a few weeks later on October 13 followed by the fall edition of the Day of Destruction on October 20.

Larry King Law’s Langley Speedway is the home for NASCAR racing in Hampton Roads. From its modest opening in 1950 as a dirt track with few amenities to today’s paved showplace, Langley has proven itself to be one of the premier NASCAR Hometracks in the country and is one of the original members of the NASCAR Whelen All American Series. To learn more visit langley-speedway.com or call 757-865-RACE.