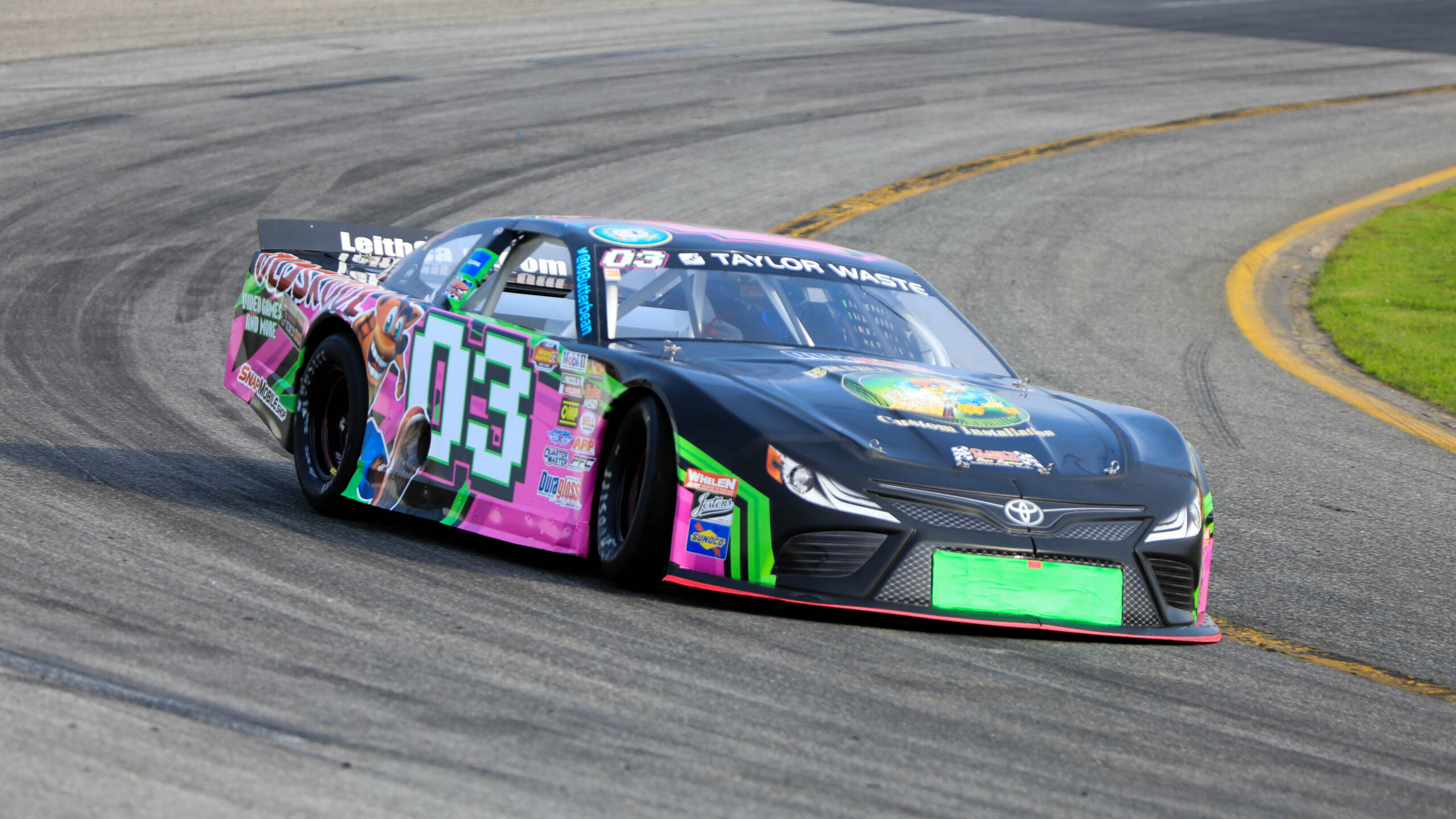 Some of the best Late Model Stock Car drivers in the country are getting ready to converge on the Hampton Roads area with one simple goal in mind – winning the 13th annual Hampton Heat. Plenty of drivers are looking to etch their way into the Larry King Law Langley Speedway record books by picking up their first Hampton Heat win.

Defending track champion and Chesapeake’s very own Brenden Queen is one of a few drivers looking to notch his name once again in the record books by becoming only the second repeat winner in races history and only the second driver to do so back-to-back. Some things are certainly much easier said than done, however, Queen looks to put the mediocre finish at South Boston earlier this month behind him and continue to ride the wave of momentum at his home track.

“We are trying to keep a positive attitude and look forward to being back on our home turf,” Queen commented. “With the tire shortage at least we are back to a track that we run every week and know what we need in the car.”

Queen came home with just a nineteenth place finish at the .400-mile banked oval of South Boston Speedway to open the 2021 Virginia Triple Crown series but returns to a race track where he has logged countless laps throughout his racing career and is currently scored as the championship points leader with a total of three wins, eight top fives, nine top tens in nine races. Queen has also been the most consistent driver of the year holding onto an average finish of 2.2. His worst finish to date is sixth.

“Hydration is big,” one of the keys to winning America’s Hottest Race according to Queen. “We just have to be smart and keep our head in the game all night long. We need to survive by keeping the fenders on it and manage the tires all night to have a shot like last year. At one point last year we were running nineteenth so I feel like I learned a lot of how to pace myself for the whole 200 laps.”

Winning any race on any given Saturday night is a task in its own right these days as the talent in the Late Models continues to rise. Don’t think for one second the check already has his name written on it and the trophy stamped with his name. He will have to fend off some stout competition a week from now and he knows it.

“How can you not think about Kaden Honeycutt with the Justin Johnson team.” Queen said when asked about his competition “He’s been fast everywhere and came to Langley and dominated the CARS [Tour] race. Also, the Edward brothers are due [for one of these] and [honestly] can win on any given night.”

Tickets for America’s Hottest race can be purchased online at www.Langley-Speedway.com or at the ticket office the day of the event. For a full schedule of events or more information on the event head over to the website and click on Hampton Heat under the events tab and follow our various social media accounts. Gates are set to open at 11:00 am for Late Model teams only. Support divisions along with spectator gates will open at noon. Late Models will have a two-hour open practice with single car qualifying scheduled at 4:30. Racing is set to begin this year at 6:00 PM.