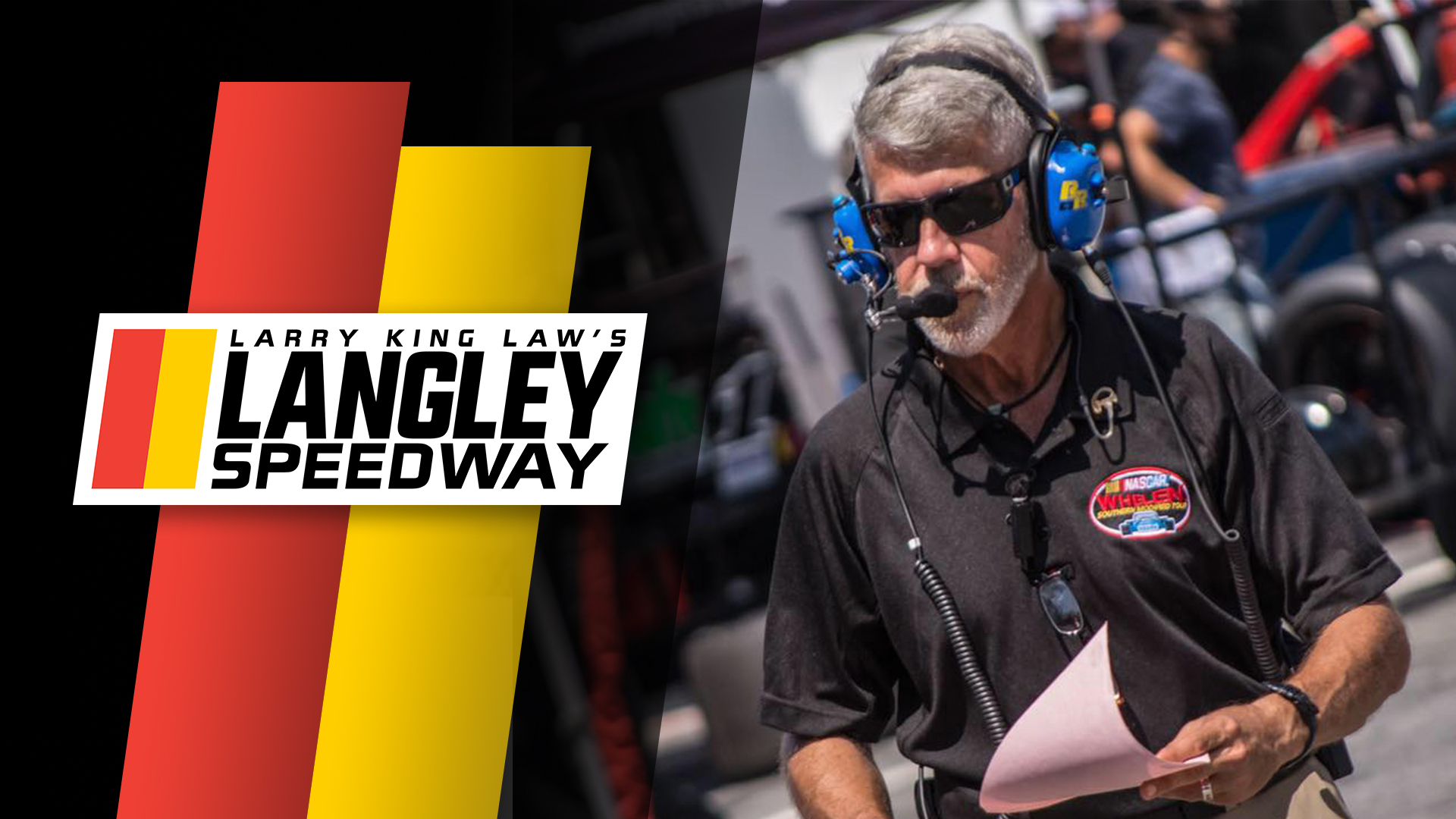 Hampton, VA – A familiar face makes their return to Langley Speedway after an almost a five year absence to resume the position of Race Director.

Over the winter Shayne Laws, who has occupied the position since 2017, has made the decision to take a step down and a step back this year as Race Director. Laws mentioned it was nothing more than a personal choice and will still be involved with the speedway in some form or fashion moving forward.

“I have been racing since I was fifteen years old.” Laws said when asked about his departure. “1986 I started on a Grand Stock team with Tony Steele and I just want some time off. I just want some personal time to enjoy some stuff on Saturday with my family. Bill and I have talked about it and he understands. He still wants me to be involved in the rules meeting, helping him on calls, I will still be involved in the staff meetings just won’t be up in the tower on Saturday nights. I’m hoping on some of the bigger nights like a Hampton Heat I can come back and work in the tech shed, I really miss inspecting race cars.”

Walker, who is also a former Southside Speedway and Arena Racing flagman, occupied the position of Race Director from 2013 to 2016 before moving on to become the NASCAR Whelen Southern Modified (now formally known as just the Whelen Modified) Tour Director. Walker has also spent time as the NASCAR K&N West & East director, as well as the flag man, before the restructuring. Walker was asked what he thinks he can bring back to the table with his experience in a touring division.

“I think more than anything it’s going to help me be more well rounded for the lack of a better term,” Walker commented. “It made me more aware about the communication with drivers, media and the inner workings of the behind the scenes to run a show. I think I will have a little more confidence. You know I actually found myself taking more into the touring series from Langley.”

Action is set to return to Larry King Laws Langley Speedway with the 2021 spring edition of the Day of Destruction, Saturday March 13th. NASCAR action will make its return to the famed .395-mile oval three weeks later on April 3rd. To see a full schedule of events, news, and much more head over to www.langley-speedway.com.